Difference between original ramayan and the ramayan you know

Know about the ORIGINAL Ramayana!

A. Introduction
Majority of indians are well aware of the great epic RAMAYANA. It is considered very sacred by our hindu brethren. Ramayan literary means - "The coming of Ram". This great epic was written by Valmiki ji. Period of valmiki ji is estimated to be around 400-500BC. Hence, ramayan is popularly called as Valmiki Ramayan. Its story is about the King dashrath, his wives and 4 sons. Shri Ram chandr ji was the eldest son; sacrificed his position as king and was forced to exile in jungle for 14 years. He is revered and worshipped by majority of Hindus.

But......wait - Do you know that the Ramayan i and you know is NOT the original VALMIKI RAMAYAN? Do you know the the ramayan TV serial that we watched on TV during 1990s is NOT based on original Ramayan?

B. What is the original Ramayan and what is popular ramayan?
Actually when valmiki ji wrote the Ramayan - it gained immense popularity, it was a masterpiece in the field of literature.
After "Valmiki Ramayan" there were several versions of ramayan that were written by people. All these subsequent ramayan contained story of Valmiki ramayan with some modifications. It means that subsequent ramayana differed from the original ramayan in several ways. Among all these versions of ramayana, Tulsidas written RamCharitManas became very popular. Tulsidas was contemporary to King Akbar. Ramcharitmanas was written around 2000 years after original ramayan was written.
The Ramayan that you know today is NOT the original Ramayan written by Valmiki ji rather it is Tulsidas written Ramcharitmanas. Valmiki Ramayan is available in market.


1. There is NOT a single reference where Shri Ram chandr Ji is projected as God or avtaar or God or deity.
He is projected as a man, a nice and noble person. Words "Maryada Puroshattam Ram"- as Hindus call him - testify to this. Purushottam - means Best among MEN. All those reference where Shri Ram Chandr Ji is depicted as "human being-and-Not God" are removed from Ramcharitamans. If you read original ramayan then you will find Shri Ram Chandr Ji depicted as human being only.
2. It was written around 400-500BC.
3. Shri Ram chandr Ji had several wives apart from Seeta.

(i) 'Dasharatha summons Sumantra to fetch all his wives when Rama was ready to go to forest. Sumantra, after entering the gynoecia, spoke these words to those women as follows: "Oh, the venerable ladies! The king is calling you. Go there without delay. All those women, asked thus by Sumantra as per the king's orders, went to his palace, after knowing the instructions of their husband.' Valmiki Ramayana, Ayodhya Kanda, Chapter 34, Verse 10.

Dasaratha said to Sumantra, "Oh, Sumantra! being all my wives, who are here. Surrounded by all of them, I want to see the virtuous Rama."
('who are here' means available at the capital city then)
Valmiki Ramayana, Ayodhya Kanda, Chapter 34, Verse 13

'Encircling Kausalya, three hundred fifty women, steadfast in their vow (of devotion to their husband), with their eyes reddened, went there slowly.'

Uttering the aforesaid words of such quality and appropriate meaning to his mother, Rama thought once again and gazed at his three hundred and fifty step-mothers.

(iv) Valmiki Ramayana, Book II : Ayodhya Kanda, Chapter (Sarga) 39, Verses 37 to 40:
Rama joined his palms and saluted those step mothers also, who were too distressed in the same way and spoke these words which were in consonance with the spirit of righteousness.
"Please excuse me, if I have done any mistake either becuase of our living together or due to ignorance on my part. I now take leave of you all."
All those women, whose mind was overpowered with grief, heard the aforesaid cool submission of Rama, which was in consonance with righteousness. While Rama was speaking thus, an outery, resembling the wail of female cranes arose from those wives of Dasaratha.


5. Regarding animal killing and meat eating in valmiki Ramayana - kindly go through the book:

2. Shri Ram chandr Ji was projected only as a human being in the original ramayan, however in the tulsidas written ramcharitmanas he was projected as a diety or God or incarnation of God.

Note: This post is only for providing information. It should not be used for any negative propagation or spreading hatred/ disharmony.It can be used for informing about ramayna to our hindu brethren in humble and lovely manner. Feedback at serviceforhumanity@gmail.com
Posted by OneGod-OneWe at 5:02 PM 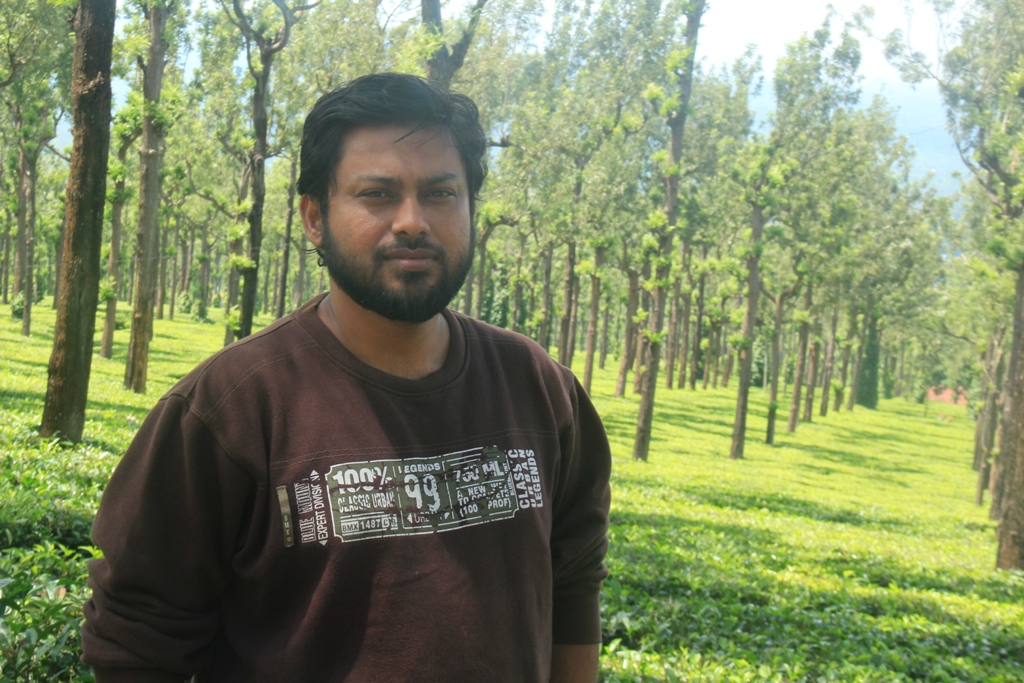